Treating myself to a quick smoothie 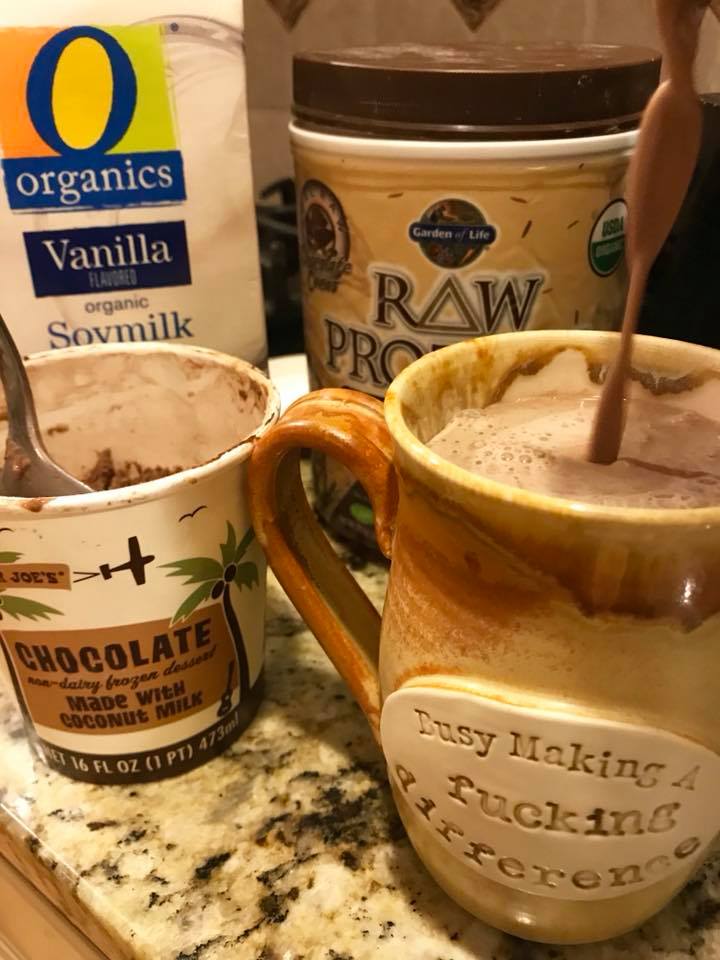 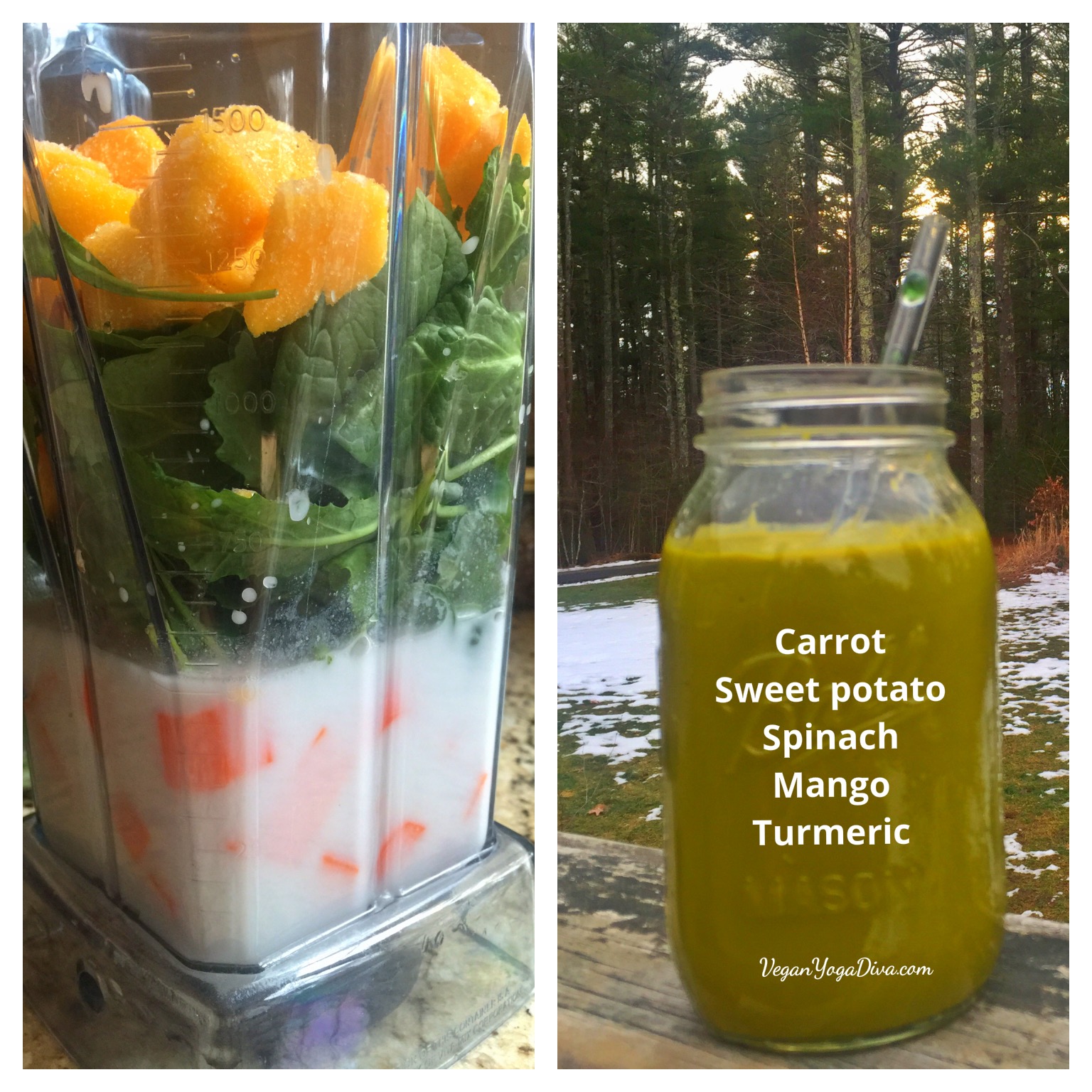 A juice bar with vegan food in my area…yay! 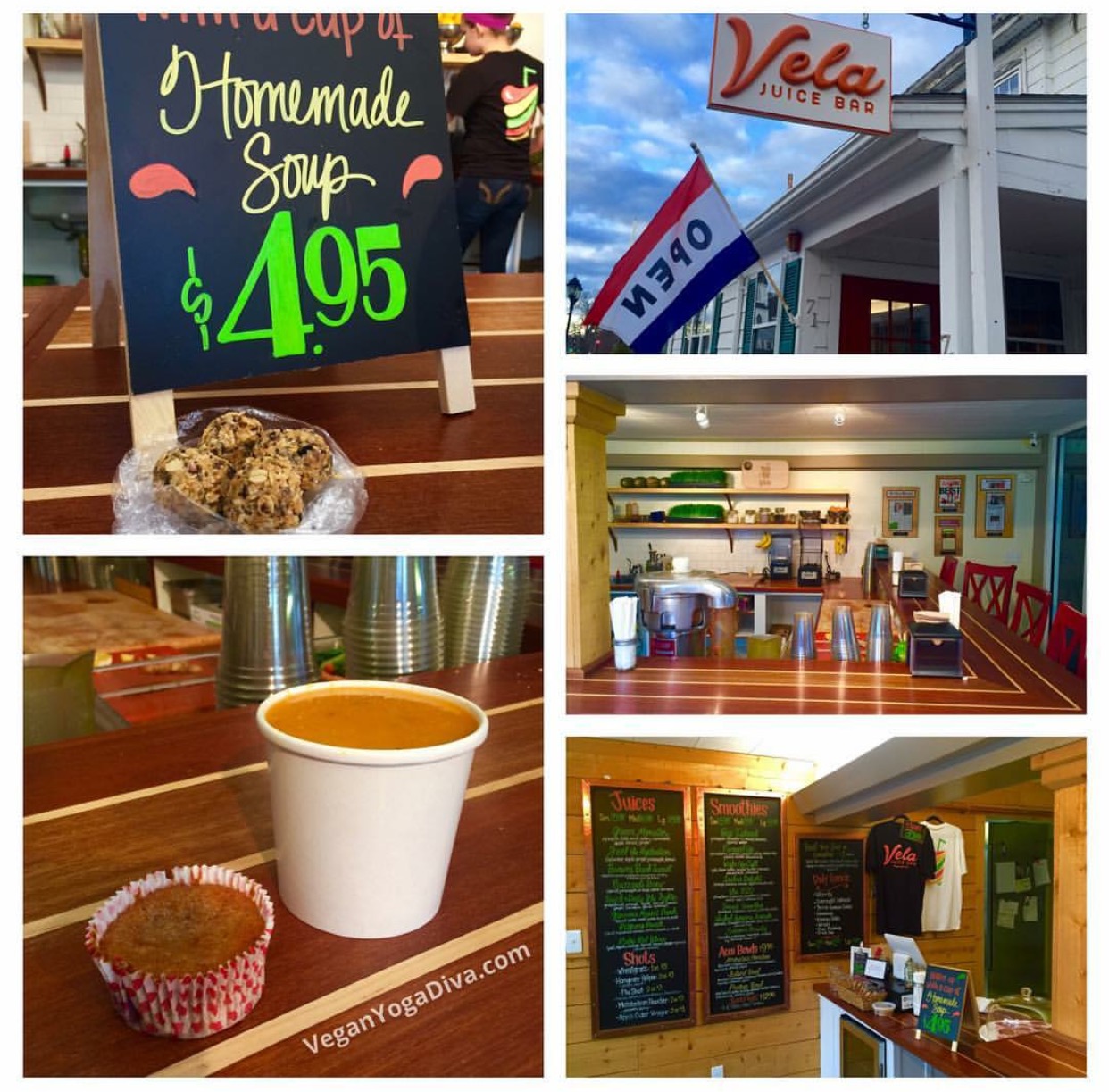 A friend told me about this juice bar yesterday because the food they sell is vegan. I went to check it out and absolutely loved it. When I walked in I immediately felt welcomed by the people working there and loved the atmosphere. I ordered a blueberry muffin, ginger carrot soup and some energy bites… Everything was absolutely delicious, I would recommend if you are in the area to go check it out, I know you will love it. When I need a quick snack or don’t feel like making my own juice I know where I will be going😊 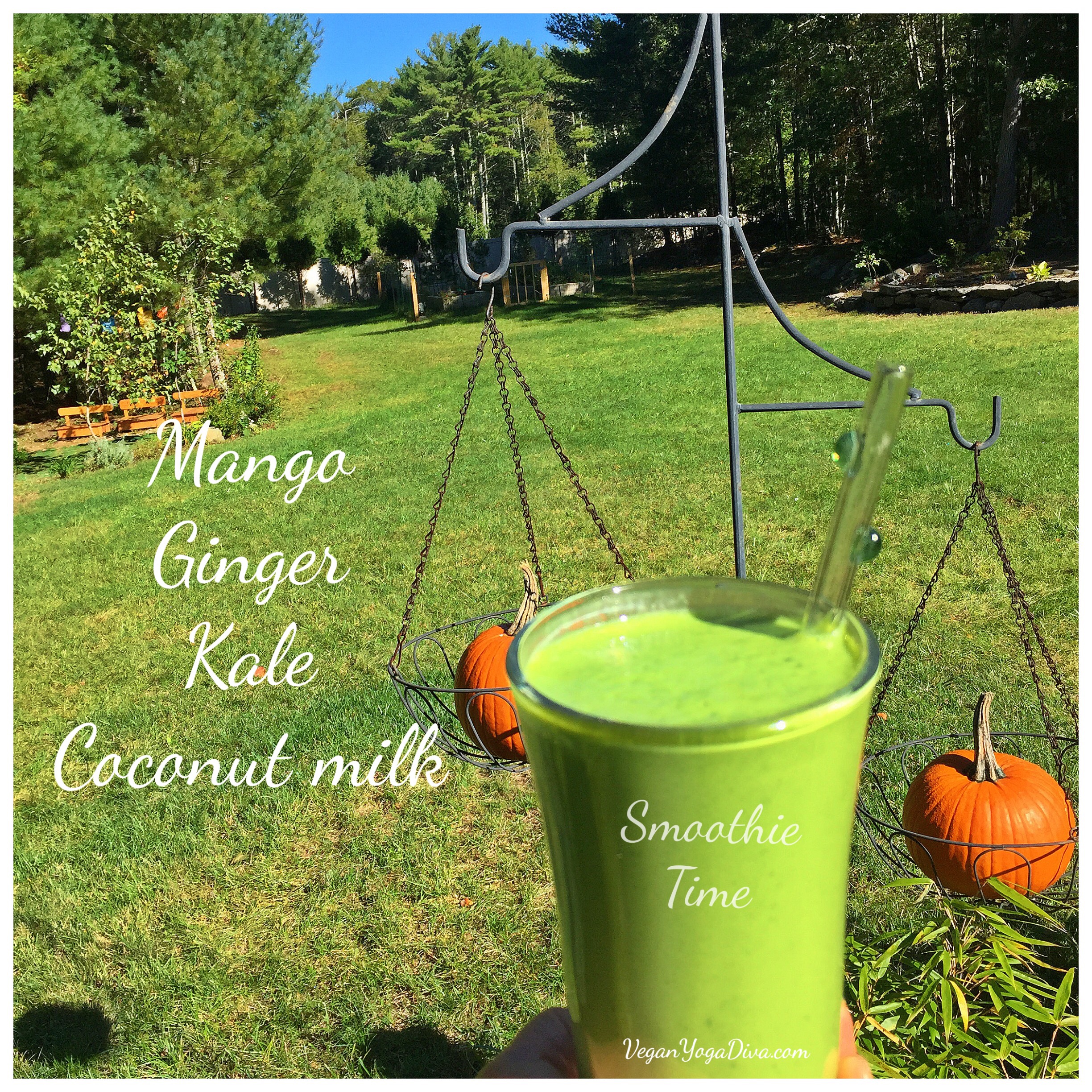 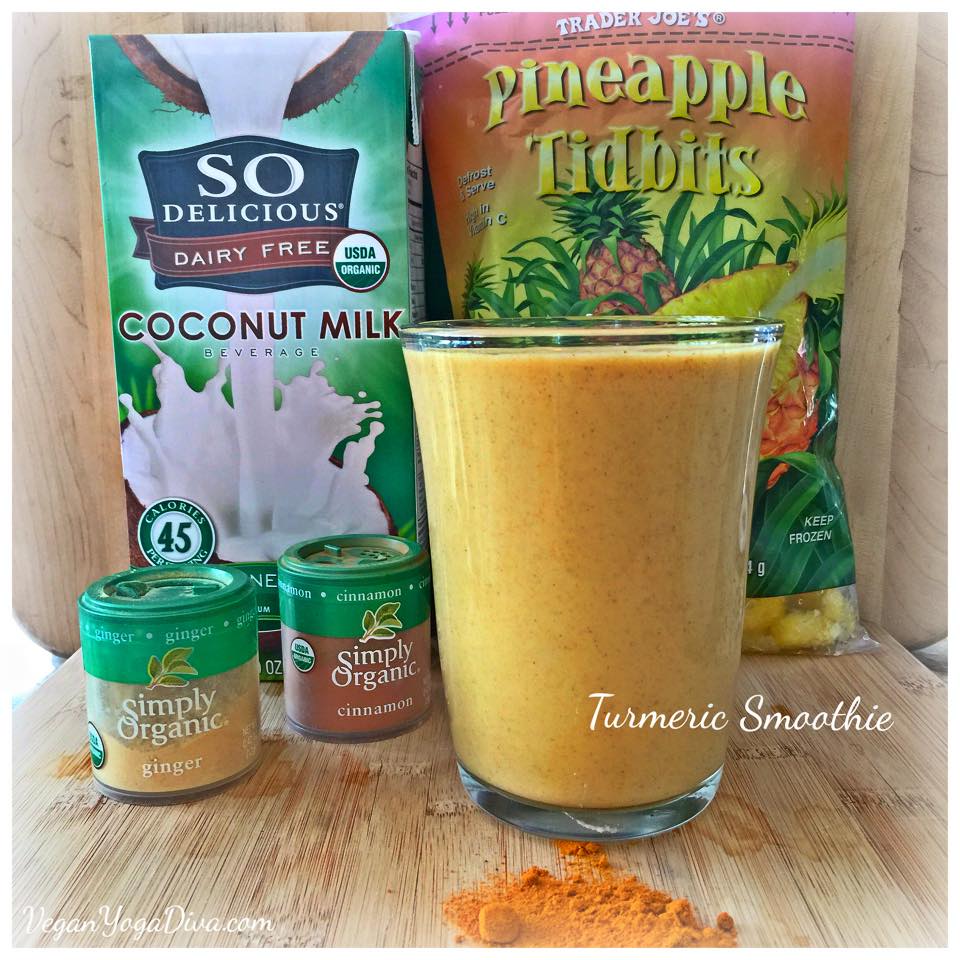 What is turmeric?
Turmeric is the root stalk of a tropical plant that’s part of the ginger family. One of the main components of the spice is a substance called curcumin which has potentially healing properties.
You can buy fresh turmeric in Chinese and Indian supermarkets.

1. Cancer Prevention
Prevent prostate cancer, stop the growth of existing prostate cancer and even destroy cancer cells. Multiple researchers have found that the active components in turmeric makes it one of the best protectors against radiation-induced tumors. It also has a preventive effect against tumor cells such as T-cell leukemia, colon carcinomas and breast carcinomas.

2. Arthritis Reliever
Anti-inflammatory properties in turmeric are great for treating both osteoarthritis and rheumatoid arthritis. In addition, turmeric’s antioxidant property destroys free radicals in the body that damage body cells. It has been found that those suffering from rheumatoid arthritis who consume turmeric on a regular basis experience much relief from the moderate to mild joint pains as well as joint inflammation.

3. Diabetes Control
Used in the treatment of diabetes by helping to moderate insulin levels.also improves glucose control and increases the effect of medications used to treat diabetes. Another significant benefit is turmeric’s effectiveness in helping reduce insulin resistance, which may prevent the onset of Type-2 diabetes.

4. Heals Wounds
Natural antiseptic and antibacterial agent and can be used as an effective disinfectant. If you have a cut or burn, you can sprinkle turmeric powder on the affected area to speed up the healing process. Helps repair damaged skin and may be used to treat psoriasis and other inflammatory skin conditions.

5. Alzheimer’s Disease Prevention
Supports overall brain health by aiding in the removal of plaque build-up in the brain and improving the flow of oxygen. This can also prevent or slow down the progression of Alzheimer’s disease.

6. Improves Digestion
Turmeric is helpful in treating most forms of inflammatory bowel disease including ulcerative colitis. However it is important to bear in mind that people suffering from any kind of gallbladder disease should not take turmeric as a dietary supplement as it may worsen the condition.

8. Maintains Ideal Body Weight
A component present in turmeric helps increase the flow of bile, an important component in the breakdown of dietary fat. Those who wish to lose weight or treat obesity and other associated diseases can benefit from having one teaspoon of turmeric powder with every meal.

9. Reduces Cholesterol Level
Acts as a food seasoning can reduce serum cholesterol levels. It is a known fact that high cholesterol can lead to other serious health problems. Maintaining a proper cholesterol level can prevent many cardiovascular diseases. 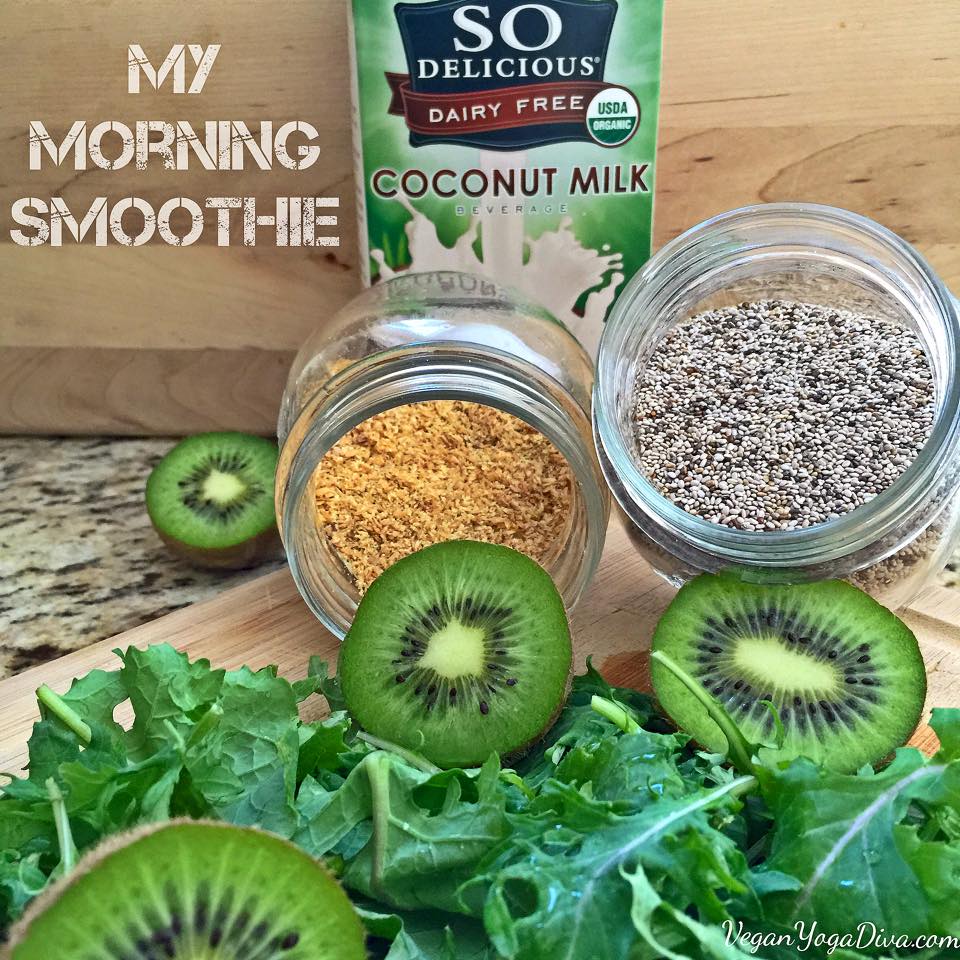 Add turmeric to your smoothies! 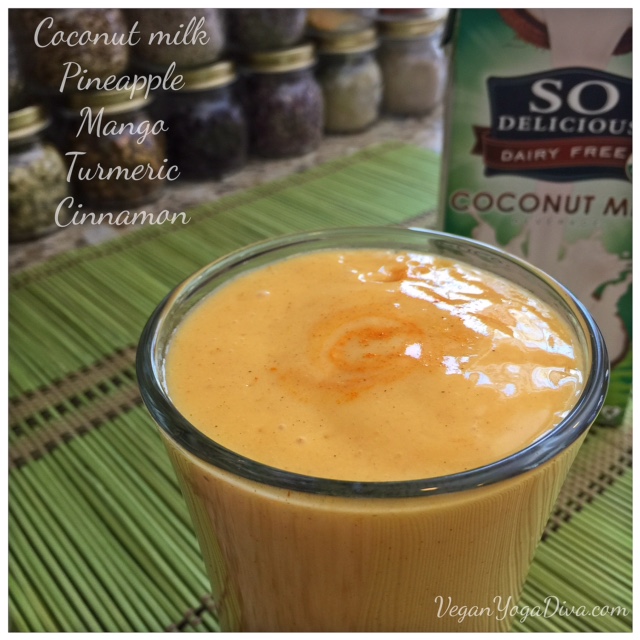 Turmeric has a super long list of health benefits and medicinal properties, I mostly love adding it to smoothies because of the way it adds depth with its savory-spiced flavor and brightens up my drink with its pretty orange-yellow color. I think it tastes pretty amazing too.

Turmeric is a rhizomatous herbaceous perennial plant of the ginger family. The average person may best recognize turmeric as a spice commonly used in Indian cuisine. The active compound cur cumin is known to have a wide range of medicinal benefits including anti-inflammatory, antioxidant, antitumour, antibacterial, and antiviral activities. It also helps relieve bloating. In India, turmeric has been used for thousands of years as a remedy for stomach and liver ailments. Turmeric can also be used topically to heal sores due to its antimicrobial properties.

Check out this link: 25 Reasons Why Turmeric Can Heal You